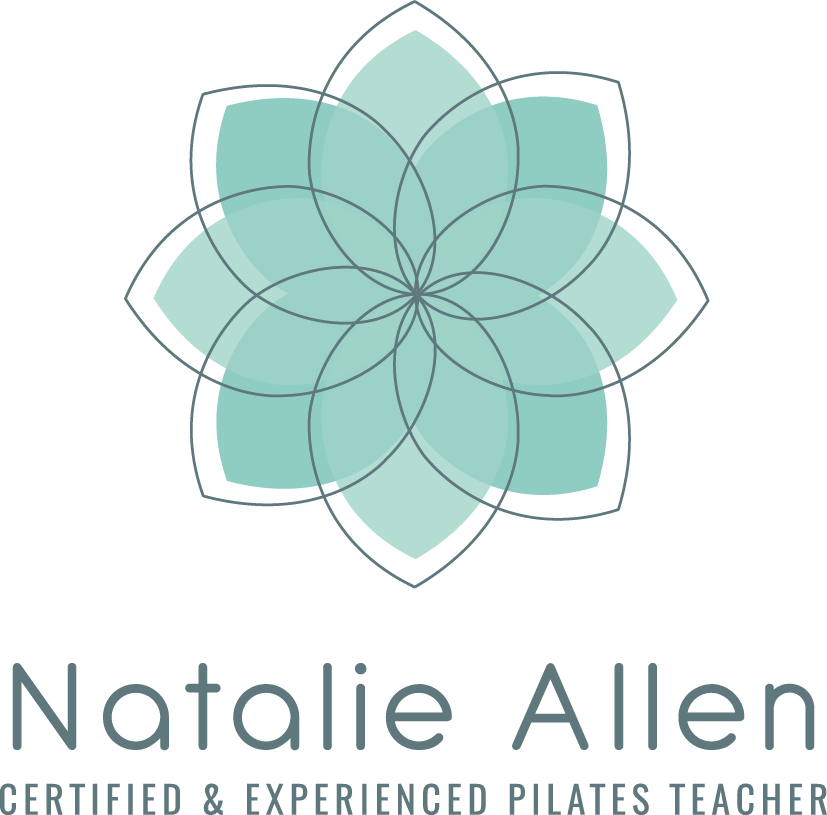 At the end of World War 1, Joseph immigrated to the United States. He opened the 1st Contrology studio in Manhattan in the same building as many dance studios. He invented a variety of spring resistant machines which he used to perform his exercises.

​The earliest American students of Body Contrology (Pilates) were professional dancers, who were repeatedly injuring themselves and who responded well to Jo’s ministrations. From there the exercise, but not the name, caught on – everyone seemed to prefer to call it Pilates.

Over the years, his system flourished quietly underground around the US, exploding into mass popularity at the end of the 20th century when its profile was raised by celebrities and the mass media. It has taken all this time to the present day to realise his full genius and intuitiveness. 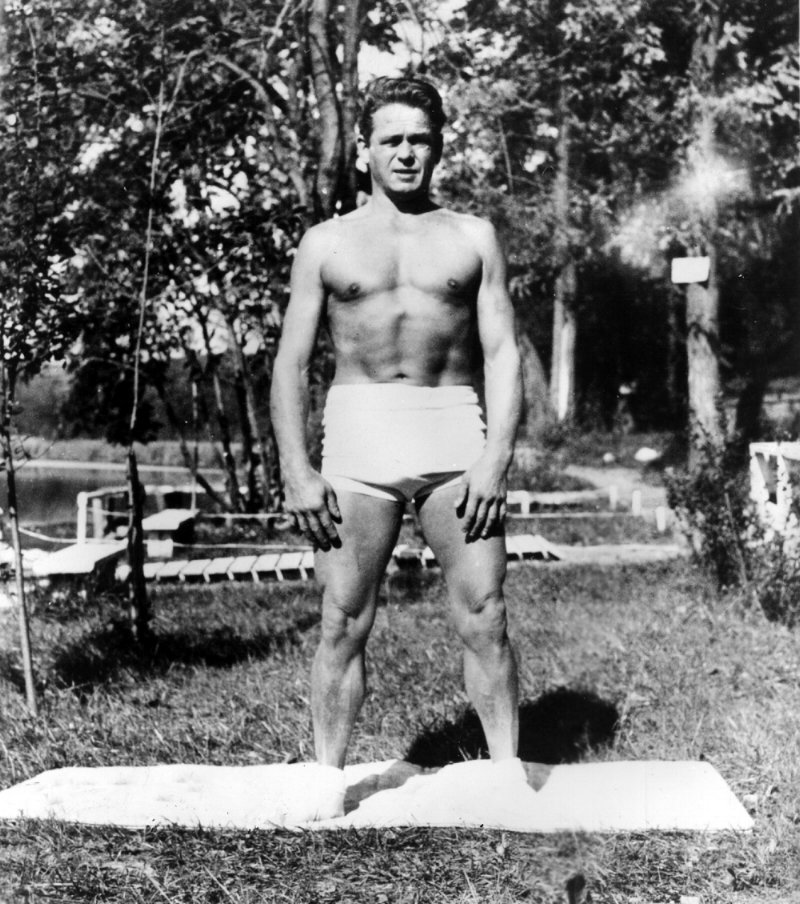